"Hedy Lamarr was an actress during MGM's "Golden Age." She starred in such films as Tortilla Flat, Lady of the Tropics, Boom Town and Samson and Delilah, with the likes of Clark Gable and Spencer Tracey. Lamarr was also a scientist, co-inventing an early technique for spread spectrum communications—key to many wireless communications of our present day. A recluse later in life, Lamarr died in her Florida home in 2000."
Source:
https://www.biography.com/people/hedy-lamarr-9542252 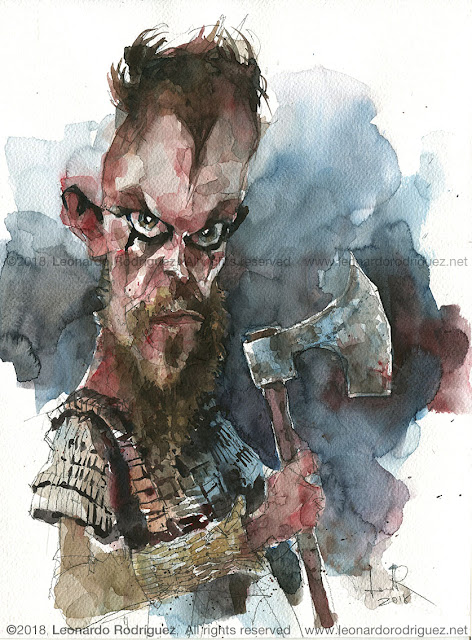